Why bother if you can’t be happy?

Usually, people have two motivations. One: they want to follow a passion they believe can help others. And, two, they want to make a lot of money.

Nowhere in these motivations, though, is the desire to be happy stated explicitly.

But that’s what all business leaders are going for – at least, usually.

A happy entrepreneur is a rare entrepreneur. But incredibly, these strange species do exist. And they have some advice for you if you are just starting out.

Here’s how they bring joy to otherwise stressful work.

They Accept Things They Can’t Control

Some entrepreneurs believe that they will only be happy once they have the same omnipotence as God.

But that’s unrealistic. Nobody can have that level of control.

Eventually, something, somewhere is going to go wrong and there is nothing that you could have done to stop it.

The trick here is to accept the things that you can’t control. Sometimes things will happen and there is nothing that you can do to stop them.

The only way to deal with these situations is to simply accept them for what they are.

If there really is nothing that you can do, there is no point dedicating your precious emotional energy to them.

Have you ever noticed that the most successful people in the world make a habit of saying “no” to people.

They realise that if they don’t say no, they’ll wind up wasting time.

Try saying no more often. You’ll be amazed by how far it gets you.

They Forget The Drama

All offices have their dramas! However, as a happy entrepreneur, your job is to just forget about it.

It doesn’t help your business, and it can waste a lot of your time.

Tell all your colleagues that you’re willing to hire people who won’t gossip if they keep doing it.

That should shut them up!

They Don’t Sweat The Money

Entrepreneurs care about the impact that they are having in the real world.

If it is costing them a lot of money, that’s okay, so long as there are signs that they are providing people with value.

They are willing to take out finance from organisations such as Buddy Loans if they think that it will help them move closer to their objectives.

What matters are the resources that they can obtain today, not the payments in the future.

They will make those from higher revenues.

They Keep It Light

Happy entrepreneurs don’t view the world as deadly serious. They know how to keep things light.

They never sweat the small stuff. The entire thing is just a big fun project to them.

They understand that there is no point putting themselves under pressure. They’re more like explorers, seeing where the wind takes them.

You don’t have to get comical. You just have to recognise that things might not work out – and that’s okay.

Photo by Brooke Cagle on Unsplash 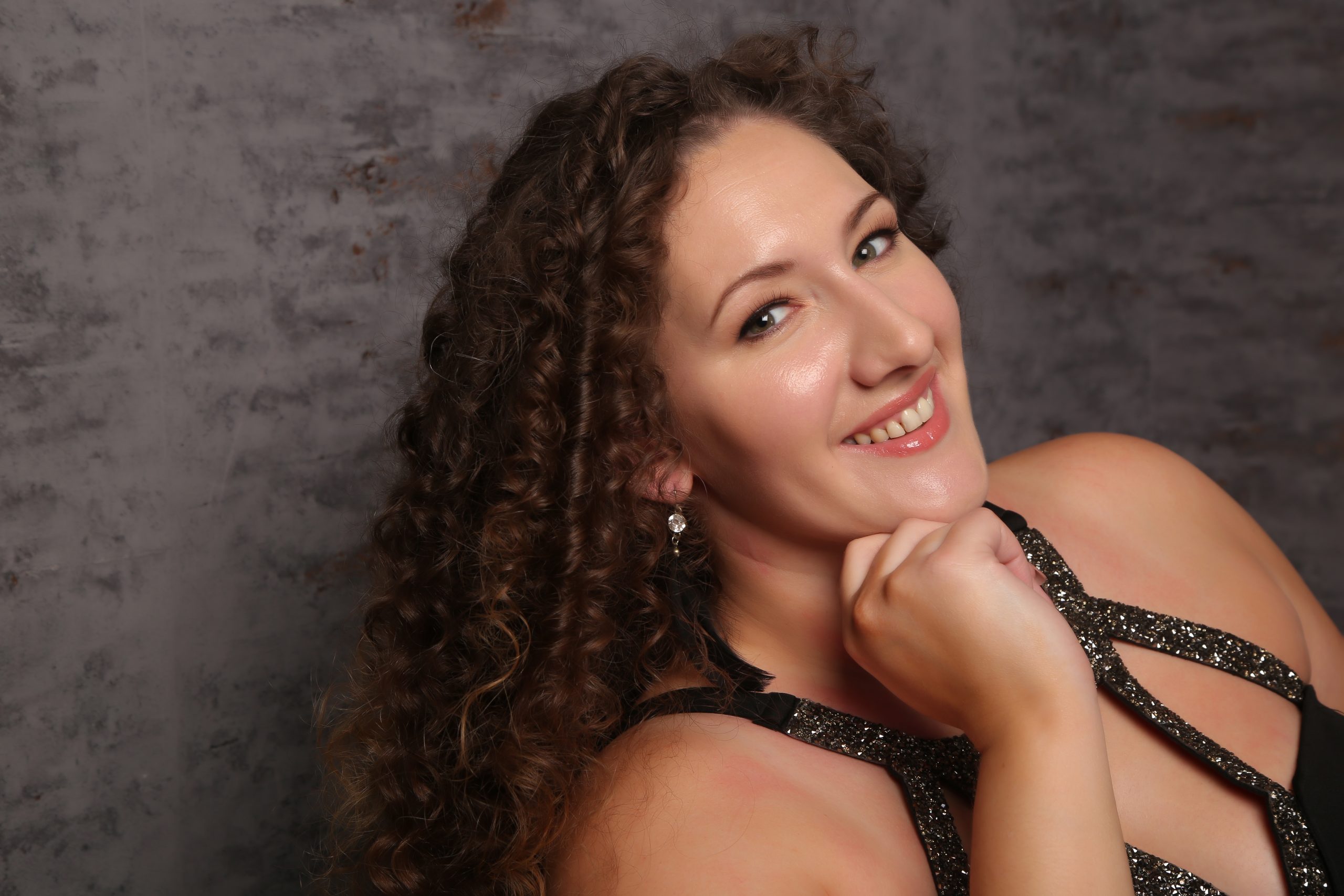 Get The First Chapter Of My eBook...FREE!

Teaching you how to:

I Want To Learn How To Blog! 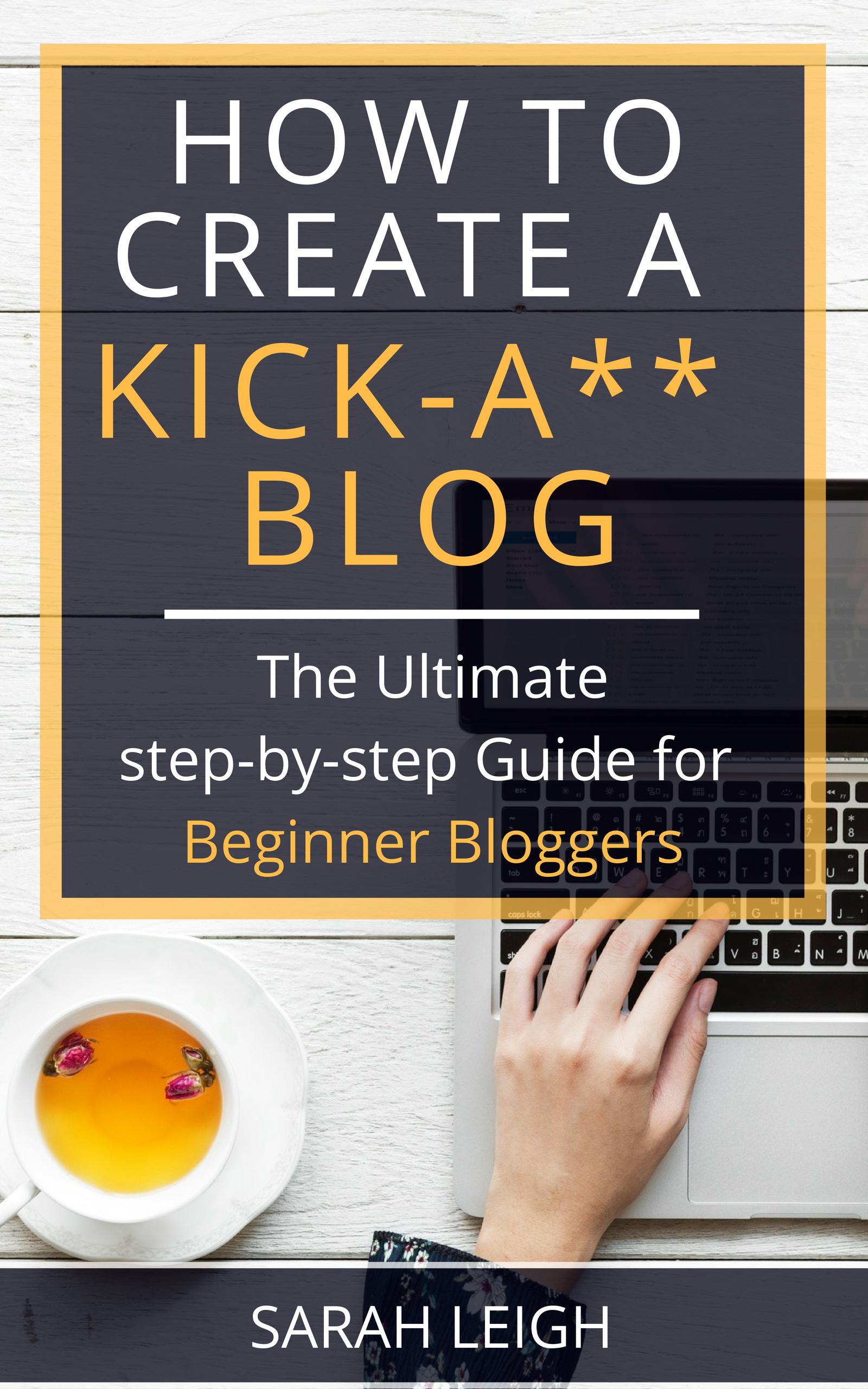 Your Freebie Is On It's Way To You!

If You Don't See Your Download In Your Inbox,

Give Your Spam Folder A Check And Add Me To Your Contacts.

Enter your email to get your 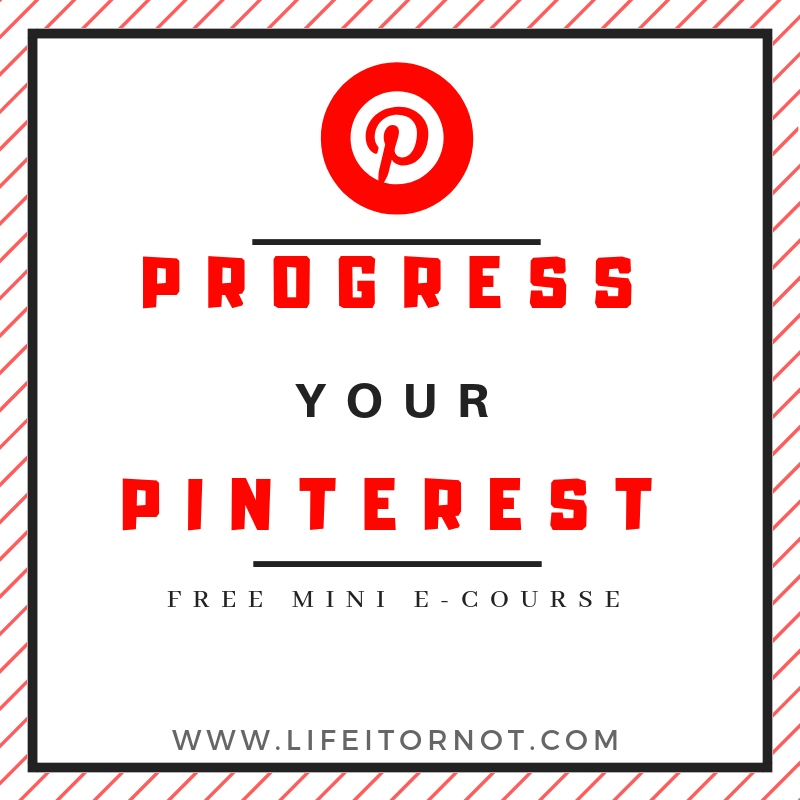 Great! Just enter your email below to access the FREE eCourse!

Your email is safe with me. No Spam. No Drama!