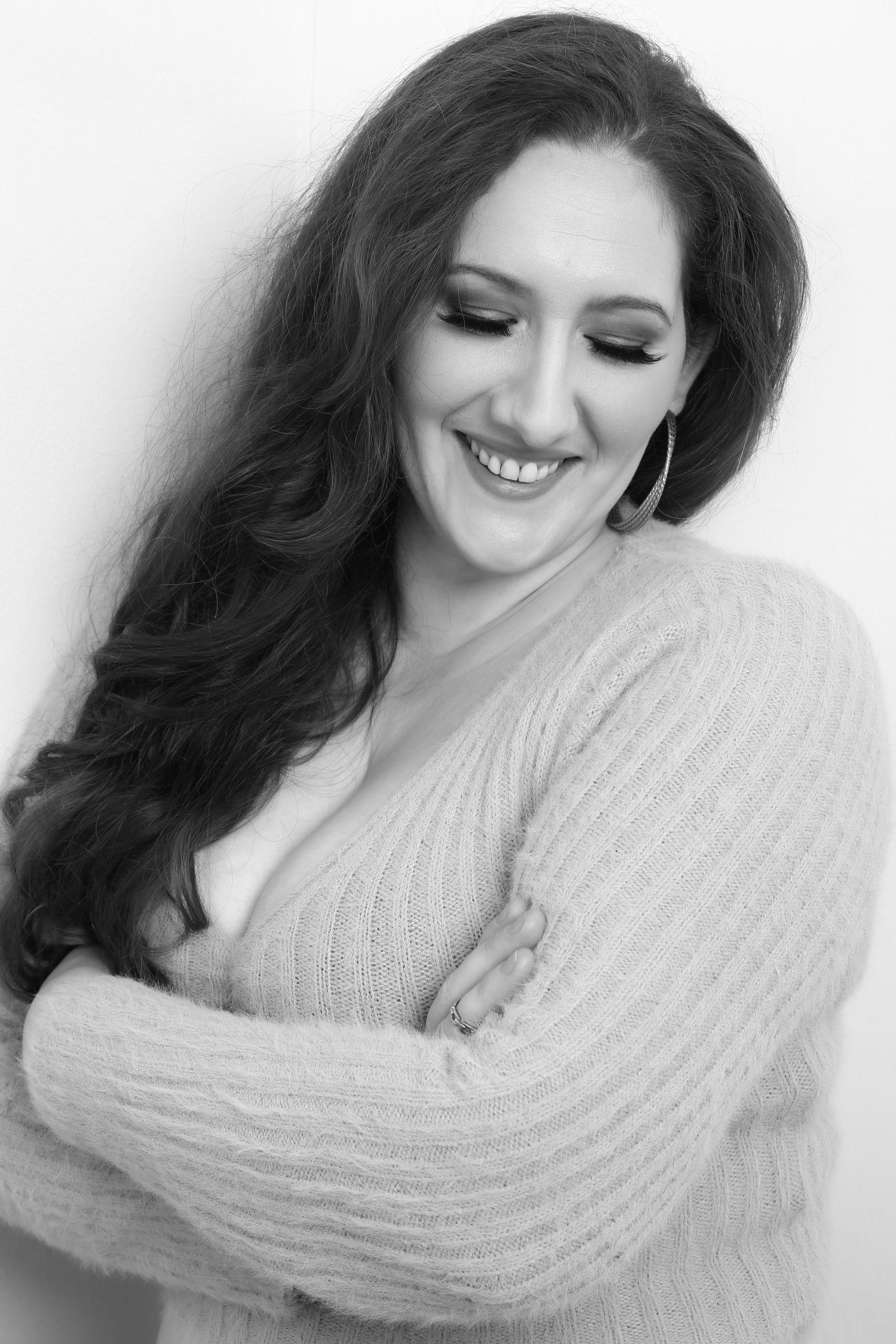 Having an unbreakable passion for helping people, I have spent the last 15-years working with thousands of people as a teacher, wellbeing champion, life coach and NLP practitioner, author and an award-nominated influencer, content creator coach and blogger. I have featured in various publications, both online and print, and have appeared on radio, including BBC radio One and 1Xtra multiple times.

Born in London, into an amazing family, I was given every opportunity you could imagine, but as a troublesome teenager I was hanging around the wrong people and my life was leading down a very dangerous path. When I was 19, I made the bold decision to turn my life around, and the next day I had moved 250 miles away! I returned to London five years later with a degree, money, and a positive and empowered outlook on life.

I became a mother in 2017, and a single mother just a few months later. Since then, I have had pre-cancerous cervical cells removed and have been diagnosed with heart failure, dilated cardiomyopathy, fibromyalgia, meralgia paresthetica, asthma, neuropathic pain and long-covid. However, I have also been nominated a Best Newcomer in the UK Vuelio Online Influence Awards with my blog, Life It Or Not, worked with multiple high-end brands, appeared on various radio stations, including BBC One and 1Xtra and written for print and online publications, been an official sponsor for the Autism Parenting Magazine ‘Autism Summit’, wrote the top 10 best seller book: “How to Create a Kick-A** Blog” (recommended by ‘Book Authority’ (Forbes, CNN and Inc.) as a “Best Blog Writing Books of All Time” and “Best SEO Books of All Time”) and I own my own jewellery store, LeLu Fashion.

Best of all though, I am a mum and personally believe I have done a fabulous job of raising a kind, happy, confident, empathetic, compassionate and intelligent young lady.

Despite the many difficulties I have faced, I have always remained positive, empowered and confident. Largely due to my own mindset and practices within NLP and life coaching, I have the experience, empathy, strength and knowledge to be able to help others to reach their goals and become the person they actually want to be.