Over the past decade, I have worked as an educator within many schools, as well as a Wellbeing Champion, NLP Life Coach, Support Group Leader for those with chronic illnesses and a Blogger. I have coached adults and children in improving their mental and physical wellbeing, effective communication skills, confidence and self-esteem and positivity in overcoming obstacles in their lives. I provide my clients with the knowledge, skills and confidence they need to take purposeful steps to becoming the person THEY want to be, live the life THEY want to live and to realign their lives with THEIR values and desires. I have helped hundreds of people  to become empowered and inspired in their own lives. Get in touch with me and let me help you do the same.

Although I had an amazing childhood, I still walked down some wrong roads in life – which led to me leaving home aged 16. After living in hostels and temporary accommodations, I moved across England for University, where my journey in helping people to live a more fulfilled life began. I worked as a Music Youth Worker with young people from Detention Centres and a Radio Presenter for a Community Radio Station, before returning to London to start my career as an educator, through which I progressed quickly.

Why I Started Coaching

Within three months of the birth of my daughter in 2017, she was diagnosed with deafness, I had to have surgery to remove Stage 0 Cervical Cancer cells and I was then diagnosed with Heart Failure and Dilated Cardiomyopathy (Google told me I had a 50% chance of dying within one year!)

Just over one week later…my partner left us!

After a few months of procrastinating and being miserable, I felt I was “losing” myself. I was panicking about my future, everything was on my shoulders and I just felt like…well, not me!

I knew I had get myself back in gear and get positive again! There was no way I was going to let all these negative events change and define me and my daughters future. If anything, I knew I had to aim even higher – achieve even more, because I had to be a positive role-model to my daughter.

I took purposeful steps to regain my strength as a woman and mother and became empowered in every way possible! Writing a ‘Bucket List’ was the first step in regaining control of my life and realigning my future with my dreams and desires. I took my health and wellbeing seriously and began to get fit again, practiced mindfulness and meditation, changed my diet and quit smoking.

I became a Wellbeing Champion and started writing my blog (Life It Or Not) and various support groups for Cardiomyopathy patients and single parents. One of the most important changes I made though, was going through Cognitive Behavioural Therapy (CBT) and Rational Emotive Behaviour Therapy (REBT). I learned how to reprogram my own mind and started to realign my life with my values and beliefs. After having so many people tell me how much I was helping them through my blog writing, and knowing how much talking had personally helped me, I decided to become a Life Coach.

I became certified as a Life Coach and received accreditation as an NLP Master Practitioner, and in 2018 I left my career and went travelling with my (then 1-year-old) daughter to 7 countries within 10 months. On our return to the UK , I found I was a Top 10 Best Selling Author in the Amazon ‘Online Services’ category and was published in a popular print magazine read by over a million readers. A few months after that, I learned I had also been voted as a Top 4 Best Newcomer in the UK Vuelio Online Influence Awards.

I now have diagnoses of Dilated Cardiomyopathy, Heart Failure, Fibromyalgia, Trigeminal Neuralgia, Neuropathy and POTS. My whole point in life is to live a life that I WANT – not to let my obstacles, chronic illnesses and life situations define me. 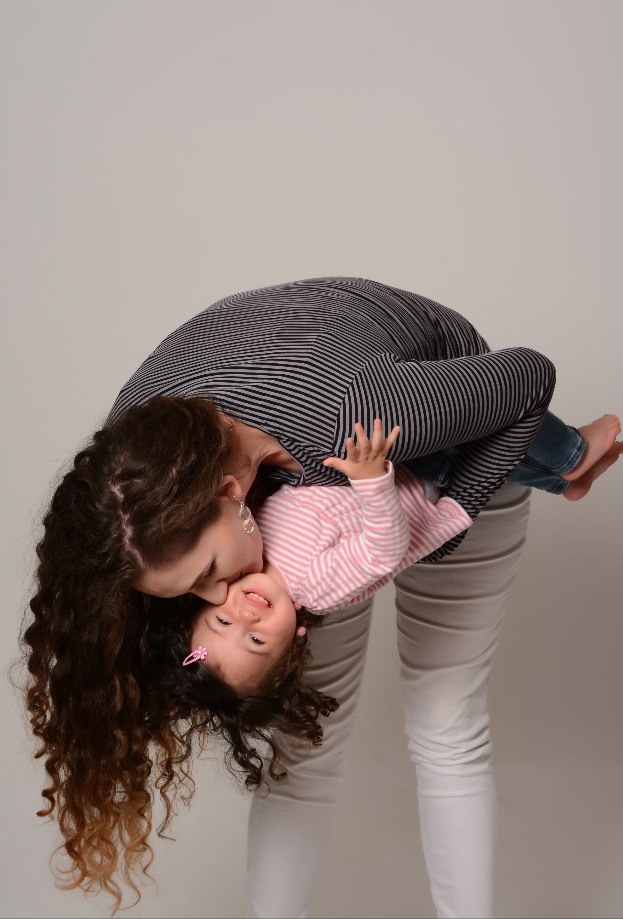 Through in-depth, honest, confidential and friendly – but challenging sessions with me, I will help you to delve deep into your unconscious mind and turn your future into what you really want it to be. No longer will you feel the need to hold yourself back or feel unsure of how to progress. Let’s start your new future NOW!