How To Create A Magical March: 3 Wonderful Tips From Sid Madge, Mee

In the early Roman calendar, March (or Martius) was the first month of the calendar year because March brought the first day of spring with the vernal equinox. The start of new beginnings, and the renewed sense of magic that these new beginnings bring.

My daughter recently turned two and for the following two weeks I and my other two lovelies sang Happy Birthday to her. I was amazed at just how much joy that little song brought us all.

She wasn’t that bothered about the presents or even the cake; it was the simple little song that made her laugh and giggle with her siblings. Apparently, there are around 20.8 million people celebrating their birthday each day.

This also got me and the team thinking about all the special occasions and celebrations that there are around the world. Moments that we should celebrate with as much joy as my daughter brings to her birthday.

Often the joy and magic are in the tiny moments and all it takes is a littleshift of perspective to really see and appreciate them.

I’m a great believer in instant change, little ‘micro-moments’ of learning or adaptation that allow us to actively take charge of our situation and emotions in the moment, reset and bring more of our best to help ourselves and others.

Each micro-moment intervention is designed to be actionable in a minute and I’ve written three books on these micro-moments for life, work and family.

What occasions in March could be a great excuse for more joy and magic?

One of the greatest women in my life is my mum. Her tenacity and fight throughout her life has been amazing. Even with children of my own I’m still guided by her.

International Women’s Day is a great way to stop and really appreciate the wonderful women in our lives and to commemorate the cultural, political, and socioeconomic achievements of women and all the magic they create.

There are so many great women past and present, but there are two (apart from my mum) who I’ve been particularly in awe of.

The first is Betty Sassoon, Vidal Sassoon’s mother. Sassoon spend about seven years in an orphanage as his mum couldn’t make ends meet, but she was determined to get her son back, which she did.

One day Betty had a powerful premonition that he would be a famous hairdresser. She was so convinced that it was true that she found a hairdressing school run by well-known stylist of the time, Adolph Cohen.

Together with her son, they visited the salon to find out about the school. But Cohen told them it was a two-year programme and would cost much more money than Betty could afford so they left the salon disappointed.

Sassoon recalls, “My mother looked so terribly dejected. I thought she might faint.” But a few minutes later, Mr. Cohen called them back in. He had been struck by the fact that Vidal had opened the door for his mother and didn’t let his disappointment show.

Cohen then told him, “You seem to have very good manners, young man. Start Monday and forget the cost.”

His mother began to cry with joy. Of course, Vidal Sassoon did become a famous stylist, creating the bob hairstyle and perfecting the art of blow-drying all because of his mum’s determination to help him fulfil his destiny and his good manners.

That one small act of kindness created the magic that created a business empire and lasting legacy.

The second woman that stands out for me is Marie Curie. Curie is recognised for her ground-breaking Nobel Prize-winning discoveries and helping to break gender barriers during her lifetime.

Curie was the first person in the world, male or female, to win two Nobel Prizes.

And she managed it all without a fancy lab.

Training 150 women to operate the “Little Curie” it is estimated that the total number of wounded soldiers receiving X-ray exams during the war exceeded one million.

Marie Curie was an extraordinary person, who worked tirelessly as a scientist and a humanitarian. She never let her gender stop her, even while working in a male-dominated world.

Instead, she mobilized a small army of women in an effort to reduce human suffering and win World War I.

Take a moment to think of all the amazing women in your life that bring magic to your world. Make a point to give them a big hug (virtual is also good) the next time you see them.

A little more appreciation for all the people we are grateful for is a wonderful way to spread more magic. 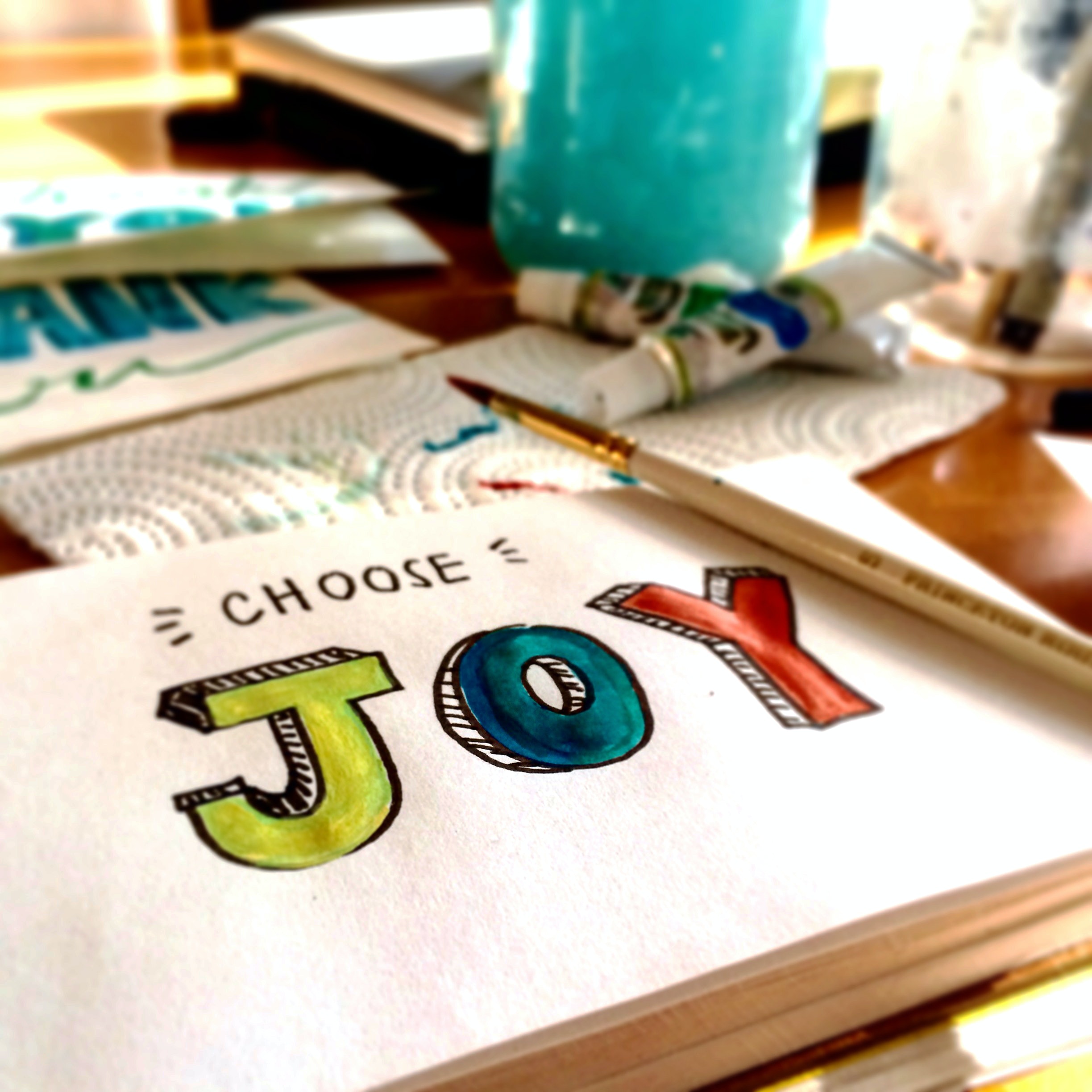 Although happiness can mean different things to different people, one element is common to us all. And that’s the messages sent by a genuine smile.

This is possibly the only truly international recognisable and understandable symbol of happiness in the world. In a study conducted in the UK, British researchers found that one smile can provide the same level of brain stimulation as up to 2,000 chocolate bars.

They also found that smiling can be as stimulating as receiving up to £16,000 in cash.

Psychologists have also found that even if we have to force a smile, the very act of turning your lips upward can trick our brain into releasing certain feel-good hormones, including dopamine and serotonin.

As a result, our stress levels lower, our immune system gets a little boost, and our overall mood improves. Researchers have even discovered that a smile can lower our heart rate when we’re feeling anxious.

It’s also worth remembering that happiness is not a permanent state. Often, it’s fleeting as we go about our daily activities but when we pay attention to the little moments that make us happy and revel in them, we can draw out our sense of wellbeing.

Is your morning coffee just amazing or did you enjoy chatting to a friend?

Often, it’s the simplest of things like singing Happy Birthday to a two-year-old that sprinkles our lives with magic. We don’t need the grand gestures or the amazing holiday – we just need to pay attention to some of the little things that bring us joy and wallow in them for a little longer.

Take a moment to smile at someone. Just notice the world around you and smile. Like a smile, smiling is contagious.

26th March: Make Up Your Own Holiday Day

I’m particularly excited about this one!

Make Up Your Own Holiday Day was the holiday created to encourage people to do more of what they love.

Now there are a tonne of interesting, intriguing and imaginative holidays already out there, like World Stationery Day (April the 22nd), National Spaghetti Day (4th of January), National Hugging Day (21st January) and National Zipper Day (April the 29th).

What’s fascinating is the imagination and creativity to name, create and participate in such great activities.

Take a moment to consider what your ‘make up your own holiday’ will be. Maybe the eat whatever you want day, or the visit the ocean day or snuggle with your dog, or binge watch your favourite TV show day.

I’m going to put an entry in my calendar to celebrate ‘Being Alive’ as my self-appointed holiday.

My life is certainly no walk in the park and the last few years have been a real challenge, but we are all in the same boat and if we can remind ourselves of all the wonderful things in our lives too, it’s easier to stay upbeat and spread the magic.

For me the 26th will be celebrating the ups, the downs, the bumps, the bruises, the celebrations, the commiserations and everything in between.

Although there are lots of magic moments during winter it can feel like a re-awakening when we get to March. The days are getting longer again, and the weather is improving (hopefully).

Whatever March brings to you, enjoy the little wins, go searching for them if you have to and spread the magic around.

Sid Madge is a transformation and change specialist and founder of Meee. Meee draws on the best creativity and thinking from the worlds of branding, psychology, neuroscience, education and sociology, to help people embrace change and achieve extraordinary lives.

From pupils to CEOs, Meee has helped thousands find their magic to transform themselves, their communities and their organisations. From leaders of PLCs and SMEs to parents, teachers, students, carers, the unemployed and prison inmates Meee helps people excel.

Sid Madge is also author of the ‘Meee in Minute’ series of books which each offer 60 ways to change your life, work-, or family-life in 60 seconds.

Photo by Julia Avamotive and  Bekka Mongeau from Pexels 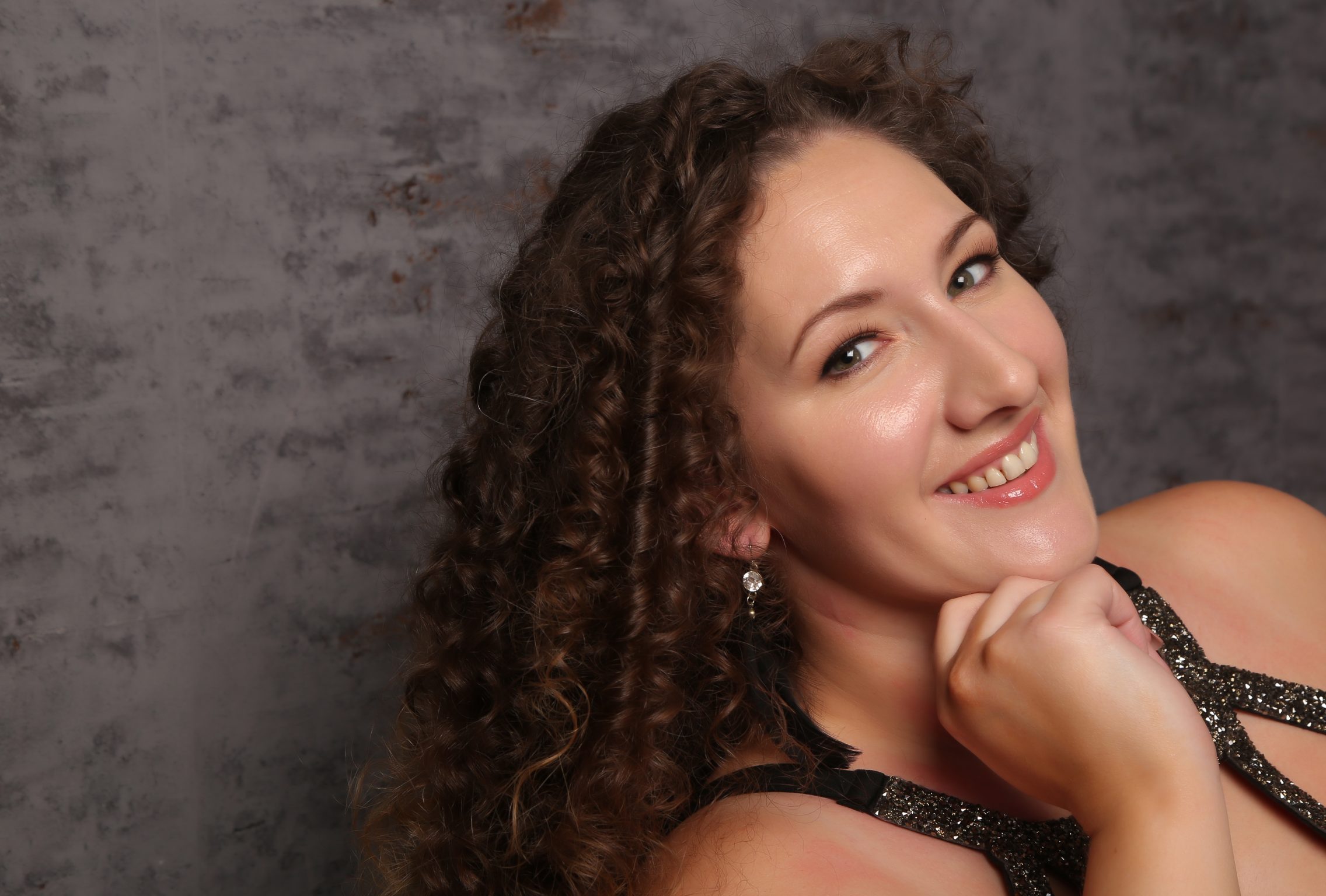